Tracy Island was popular years ago when it was based on the Thunderbirds television series. Now the series is being updated and rebooted for television the toys are again proving immensely popular.

Tracy Island is the home of the Tracy family, and whilst it looks from the outside like an ordinary island in the Pacific Ocean, there’s a whole lot more going on beneath the surface. 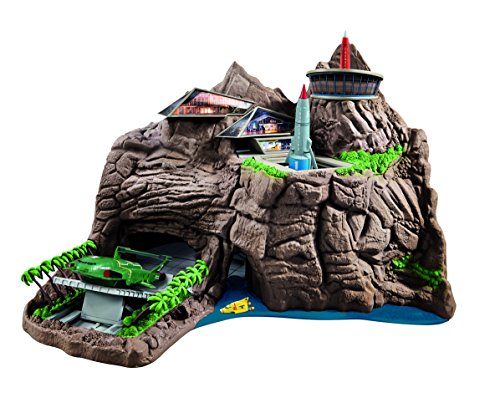 It’s the base for an international rescue organization and for the fleet of high-tech land, sea, air and space vehicles known as Thunderbirds 1, 2, 3 and 4.

Children loved it back then, as they could pretend they were part of the rescue team and all the action going on. And they are loving it now.

This toy has a lot of fun features, and uses smart technology to add to the play value of the launch sequences. There are over 40 action and rescue sounds with this playset.

Throw a switch and the palm trees will retract to make way for a Thunderbird 2 launch; see Thunderbird 1 rise up from its mooring beneath the pool; and Thunderbird 3 hidden from view in the guest house deploys for action. And then there’s Thunderbird 4 ready for oceanic diving operations. 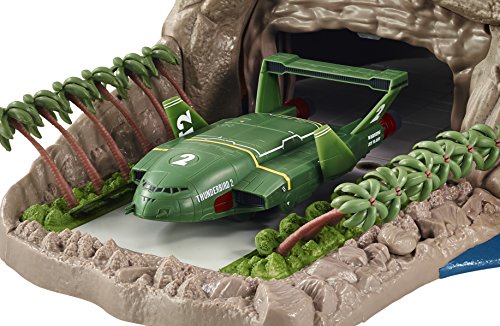 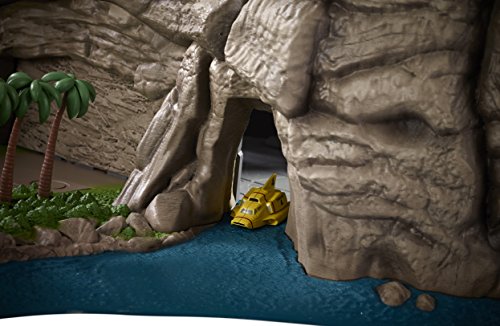 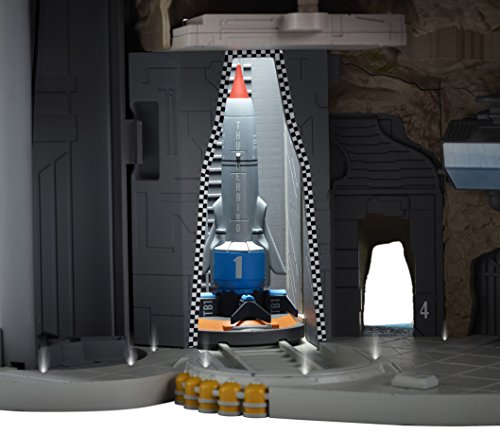 Thunderbird 5 isn’t part of the island as it’s part of the space station setup, but kids will not be disappointed with all the features of the Tracy Island Earth Station Playset.

​Brain’s laboratory is also included in this set. It’s open so there’s easy access to it and kids will be able to actually work in the lab. The pool that so fascinated kids in the past is back in this playset and it’s also moveable so that Thunderbird 1 can be on its way.

The launch pads for the rockets are adjustable and the island has numerous sound effects as the action takes place. When kids want to hear the sound effects, all they have to do is use the launch pad and watch the items move into gear, ready to take off on their own.

Batteries are required and don’t come as part of the set, so you’ll need to buy 3 AAA batteries separately. It’s suitable for kids 3 years old and up.

​As was said in the opening sequence of the original TV series: